A plea to Swiss banks from the Russian Arctic 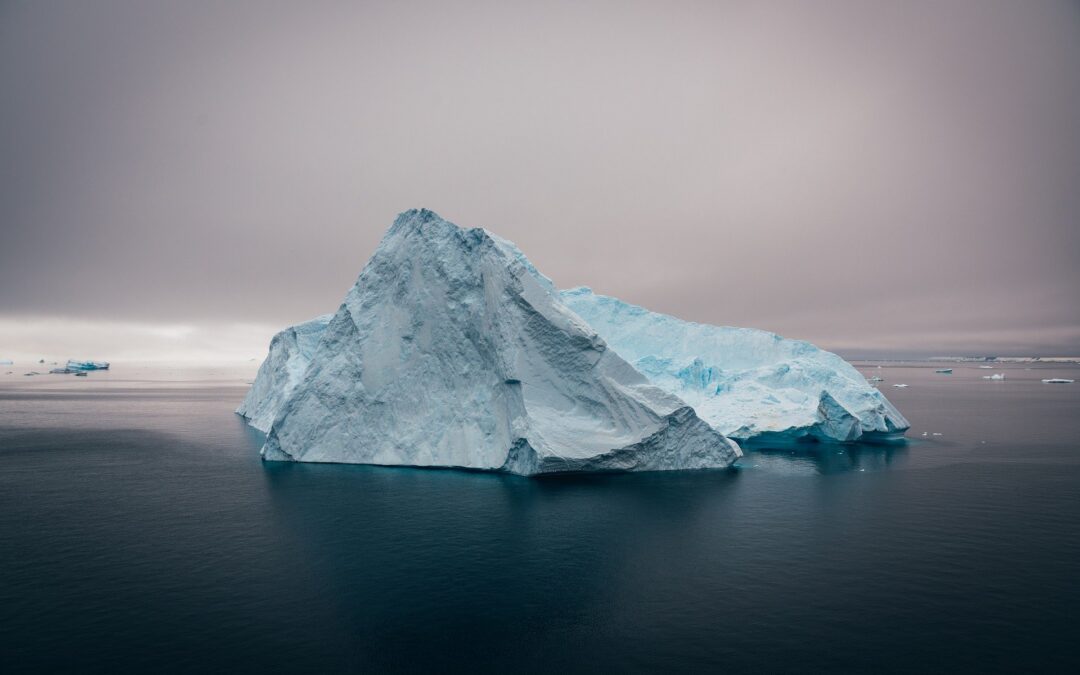 Swiss banks might not be the most obvious allies for indigenous communities struggling to survive in Russia’s Far North. But their financial clout could drive multinationals to change their business practices, argue those affected by a major environmental disaster last year.

A delegation from the Russian Arctic travelled more than 4,800 kilometres to Switzerland this month. Top of their agenda was calling attention to the lasting consequences of one of the largest oil spills in their country’s history. They want Swiss banks to use their influence to push the company responsible to protect the environment and properly consult indigenous communities.

On May 29, 2020, a fuel storage tank failed, flooding two local rivers with some 21,000 tons of diesel near the Siberian city of Norilsk. The company behind that environmental disaster is Russian company, Norilsk Nickel, or Nornickel, the world’s leading producer of refined nickel and palladium.

“This spill is the tip of the iceberg,” says Rodion Sulyandziga, director of the independent Centre for Support of Indigenous Peoples of the North. “Pollution and disempowerment of indigenous communities didn’t start one year ago. It is a long story.”

The 2020 diesel spill was a “social disaster” as much as it was an environmental disaster, the rights activist told SWI swissinfo.ch. It had crippling consequences for indigenous communities trying to make a living in a tough habitat through fishing, reindeer herding and hunting. It also hurt their ability to trade.

“They have to go far in the tundra to find new places for fishing, for hunting,” Sulyandziga said. “They don’t have much fish or meat because of the oil spill.  An even if they have [some], they cannot sell, because it has a special smell…profit is going down.”

Nornickel has  a turnover of $14 billion (CHF12.5 billion) and a profit of $6 billion in 2019. The metals it produces are essential to the booming electric car industry. Switzerland’s largest banks, Credit Suisse and UBS, are together among the ten largest investors in Nornickel, according to the NGO Society for Threatened Peoples. They are also key lenders.

As of April 2021, UBS held shares and bonds in Nornickel worth $45 million, according to data compiled by Profundo, a Dutch research group. Credit Suisse has equity corresponding to $27 million in stocks and bonds. It has also issued $268 million in loans…

While in Switzerland, three Russian indigenous rights activists met representatives of both Credit Suisse and UBS with help from the Bern branch of STP. But they encountered closed doors at Nornickel’s subsidiary company Metal Trade Overseas AG in Zug, a low-tax Swiss canton popular with commodity traders. They hoped these companies would take responsibility and push Nornickel to change course.

“If you invest in a company doing dodgy business that violates human rights and land rights, you should be prepared to bear shared responsibility for what is going on at the local level,” said Sulyandziga…