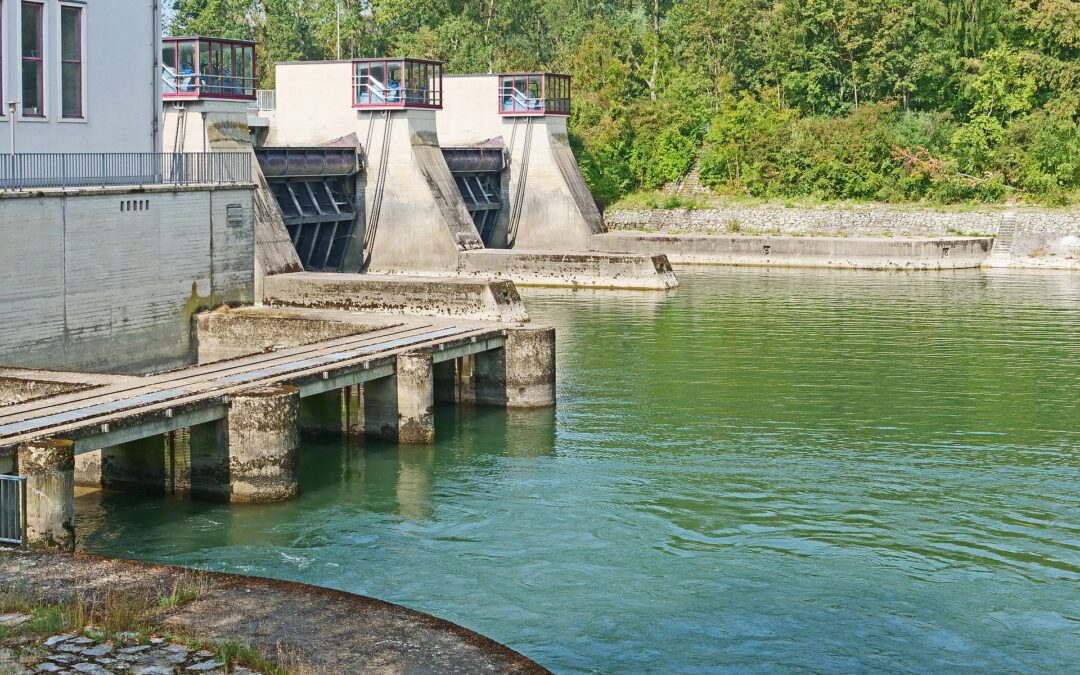 Two communities in central Bosnia have had reasons to celebrate within the last few weeks as they achieved major victories in their campaigns against small hydropower plants near Fojnica and Kruščica. Bankwatch joined them to see what lies behind their success…

Back in August 2012, Robert Oroz from Luke near Fojnica was riding his motorbike in the Željeznica valley at a place called Gotuša, when he saw a digger by the river. He immediately called his friends and within a short time hundreds of people had gathered.

For years they had known that a 1.5 MW hydropower plant called MHE Luke was planned at that location. They had seen what other recently built “small” plants had done to nearby rivers in central Bosnia and saw a serious threat to the river they use for everything from fishing to swimming to irrigation.

A previous attempt to carry construction in 2009 had been successfully stopped by an occupation of the construction site. But in 2012 works recommenced. Not for long though. The crowd that gathered at the site surrounded the digger and forced works to stop.

They then kept a round-the-clock watch at the site for no fewer than 325 days.

It is hard to express how much perseverance, dedication and energy this must have taken. Keeping people motivated, hopeful and united is always a challenge. But in this case there was also the physical discomfort of keeping up shifts throughout the winter with only the thin wooden walls of an improvised hut between the protesters and the frozen outdoors.

They also weathered a stream of threats coming from all sides. Some were physical: one day person apparently associated with the investor, Company Peeb, turned up with a gun. But more damaging in the long-term were the political-economic threats: in a relatively small community it is easy to prevent “troublemakers” from getting jobs in the public sector or private firms owned by local power-holders.

At the same time the village of Luke had its bus service cut, most likely as a reprisal for its insubordination, and several individuals had court cases launched against them for damages and trespass.

However, rather than putting people off resisting, it brought them closer together and made them more determined to defeat their unscrupulous opponents.

The shifts at the site provided an impromptu forum for discussing all kinds of problems and ideas, becoming a kind of rolling community centre, with people trying to help each other in all areas of life. Keeping up the resistance was exhausting, but it also reinforced the community.

Given that the media hardly covered their story at all and their story initially remained quite unknown outside the immediate area of Fojnice, they received relatively little help from outside during the occupation. This made everything harder, but also forced them to make the best of their internal resources.

The activists used a variety of tactics including pursuing legal avenues to successfully challenge the environmental, spatial and construction permits for the plant, forcing the investor to start again with the permitting processes.

Meanwhile in Kruščica, the first fruits of resistance are being harvested.

Calculating that the contractor and police would be less likely to physically assault women than men, the community together decided that it would be the women who would block the bridge by sitting with linked arms.

It didn’t turn out that way. In the early morning hours riot police forcibly removed the women from the bridge, injuring many of them in the process, and arresting several of them.

The experience was extremely traumatic, especially for people who had mostly never been involved in any kind of activism before and who sincerely believed that the police act to protect the public interest, not private interests.