Action on business & human rights in Eastern Europe & Central Asia: Can we narrow the gap? 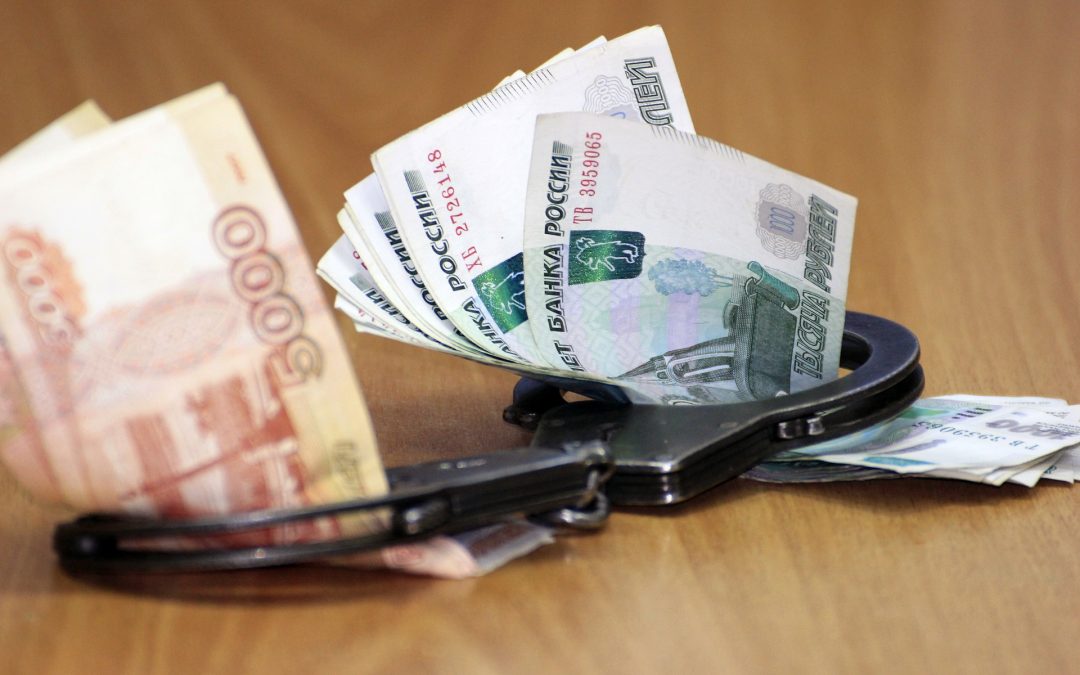 The world’s costliest Olympic Games, held in Russia in February 2014, were built on widespread and well-documented human rights abuses, including: exploitation of construction workers; illegal dumping of construction waste threatening residents’ health & safety; and evictions and displacement to make way for Olympic projects. Not only did these abuses go unnoticed by the Russian Government, but the government pressured and harassed rights activists and journalists who criticised Olympic preparations or other government policies.  This is just one example of the adverse impacts, when governments systematically fail to act to protect human rights in the face of business activities.

Business & Human Rights Resource Centre recently contacted 16 governments and 5 companies in Eastern Europe & Central Asia asking them to provide information on actions they have taken on business and human rights. Only five governments provided responses and all were EU member states: Estonia, Slovak Republic, Slovenia, Bulgaria and Latvia. A few other governments, such as Romania and Lithuania, got back to us and explained why they could not provide the requested information, citing extremely heavy workloads as the main reason for non-response. The Government of Azerbaijan provided a response; however, it was not included in the Government Action Platform because it did not contain the information requested. The Russian Ministry of Foreign Affairs said it could not collect relevant information from other stakeholders. Disappointingly, all other governments, including Armenia, Kazakhstan, Uzbekistan and Ukraine among others, ignored multiple invitations to respond. The same goes for the five (Russian) companies we contacted. These governments and companies have not communicated publicly about their actions on business and human rights anywhere.

This silence is reflective of a dangerous trend in the form of shrinking space for civil society activity on human rights in most post-Soviet states. Political regimes are slowly moving from authoritarian towards totalitarian modus operandi. In countries where the life of the individual has no value, where people are unable to enjoy their basic rights, where civil society is being severely pressured and intimidated by the government, it is hardly surprising that governments are also not taking action on business and human rights.

It is also very unlikely that companies operating in these countries will be motivated to respect human rights. Too often companies’ behaviour is greatly influenced by the context in which they operate.  So if governments ignore human rights in their policies and operations, companies tend to follow. This is all too true in Europe and Central Asia where many companies are owned or supported by politicians. In Russia, for example, major companies, including Gazprom, Rosneft and Lukoil, are either supported or owned by politicians in power.

As a result, the gap between EU member states and non-EU countries is widening. Some are wondering if it is possible to close, or at least narrow, this gap. Companies operating in repressive countries could take a lead the engage governments to demand respect for human rights. In Azerbaijan, for example, the government has stepped up its crackdown on activists speaking out against its poor human rights record, as the country prepares to host the first European Games in Baku this summer.  According to Amnesty International, at least 22 prisoners of conscience are currently held in prison or in detention in Azerbaijan awaiting trial on fabricated charges. Official corporate sponsors for the games could put pressure on the government to stop human rights abuses. However, it rarely happens because companies are not motivated to do so, and because there is a widespread perception that paying lip service to governments cracking down of human rights is “good for business” (while numerous studies prove the exact contrary).

Moreover, businesses don’t feel pressure from a civil society that is severely constrained by harassment, cultural norms and legal obstacles, making them even more reluctant to act.  A healthy, unrestricted civil society would do a lot to pave the way for both government and corporate action on human rights.