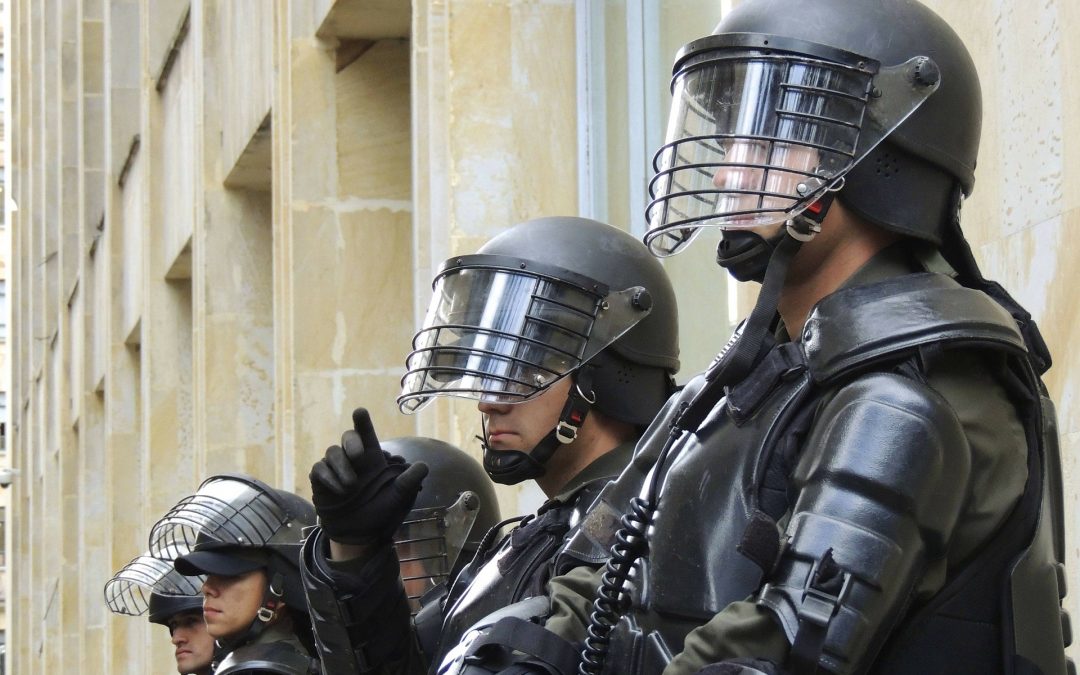 Belarusian authorities have conducted the election with multiple breaches of international human rights undertakings, as well as with numerous violations of the Constitution of the Republic of Belarus, the Electoral Code and the generally recognized OSCE / ODIHR standards of democratic election. The results announced by the authorities have not been recognized by many states, including the USA and the EU countries. Tens of thousands of Belarusians went out into the streets to peacefully protest against these violations. These protests were met with extremely disproportionate use of force and special equipment (such as flash grenades, rubber bullets, and water cannons) by special police forces…

Belarus has never seen such a systemic and large-scale political and human rights crisis as the one happening today.

We are also seeing the rise in strikes of workers at state and private business enterprises. As of now, many Belarusians prefer not to purchase the goods and not to consume the produce coming from mala fide business enterprises (the companies which have been proved to have violated the rights of employees or consumers or which have been participating in the financing of the current regime and its repressions).

Due to the authoritarian nature of the Belarusian regime, the functioning of both state and private businesses is highly controlled by the authorities: state-owned enterprises are fully affiliated with the authorities and private businesses are subjected to excessive control and pressure from the state agencies. For these reasons, the authorities are currently using businesses as an element of repression, to go after political opponents and anybody else who actively expresses his or her civil or political opinion. Authorities are trying to suppress striking at state-owned enterprises by firing activists and by bringing in security forces in to intimidate others. Private companies that have suspended their work for a day in protest against violence have been targeted by the state agencies, and many of them have been forced to shut down and forced out of business.

Authorities have been targeting the activists and protest participants through state-dependent business enterprises by using the following methods of intimidation and persecution:

Authorities resort to these forms of persecution because they know they can keep people in submission due to the earlier introduced model of fixed-term employment contracts and systemic targeting of independent trade unions and their activists.

For the fear of being targeted, many companies choose to comply with the demands of the authorities, and they end up, in violation of human rights, taking actions against their employees, customers and local community members. For example, on a few occasions a number of shopping centres, cafes and restaurants have refused to let in peaceful protesters and common passers-by who were trying to escape from the violent actions of the police; for the fear of persecution the businesses have closed their doors right in front of people’s faces.

Due to the outlined facts and current circumstances, any public or private business enterprise which currently operates in Belarus or which has business ties with Belarusian companies and organisations is risking to be involved (directly or indirectly) in violations of human rights and to be in breach of international laws and its internal policies and codes of conduct, which will result in serious reputational and financial harm to any such business...