Briefing – Drying up: Tracking the environmental and human rights harms caused by hydropower in the Caucasus and Central Asia 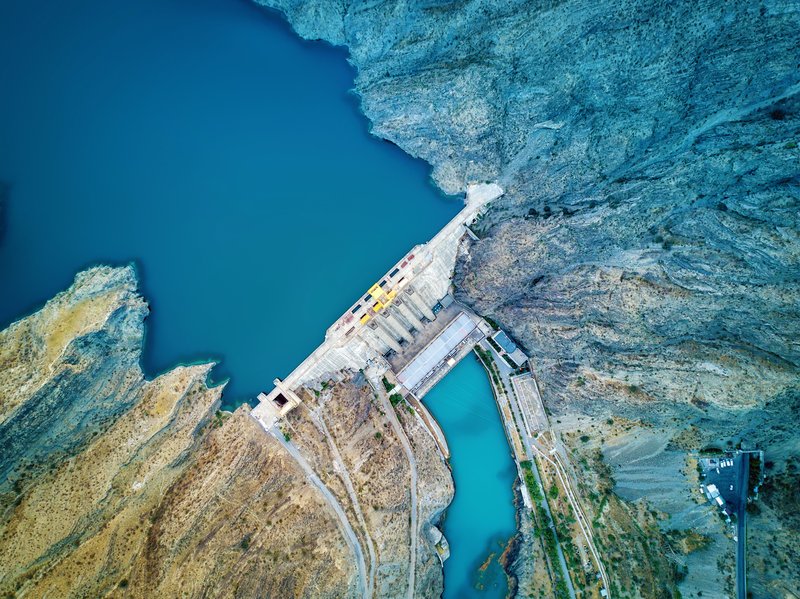 This briefing presents findings from data gathered over the last 10 years alongside illustrative case studies from the region. Key findings include:

– 265 human rights and environmental issues recorded relating to 32 hydropower projects in the four countries included in our analysis.

– Impacts on communities (98) were the most frequently reported issue.

– Sixty-seven environmental issues were recorded. Others raised include governance and transparency issues (55), impacts on human rights defenders (HRDs) and civil society (25), and impacts on labour rights (20).

– All of the investee companies have been linked to allegations of human rights and/or environmental abuses.

– None of the investee companies has a publicly available human rights policy.

The data demonstrates local communities are facing major risks amid increasing demand for hydropower. A considerable number of cases with impacts on livelihoods of communities are followed by another problem – the issue of access to water. There is an urgent need to address the harms in this sector if a just transition to renewable energy is to mitigate the worst effects of the climate crisis.