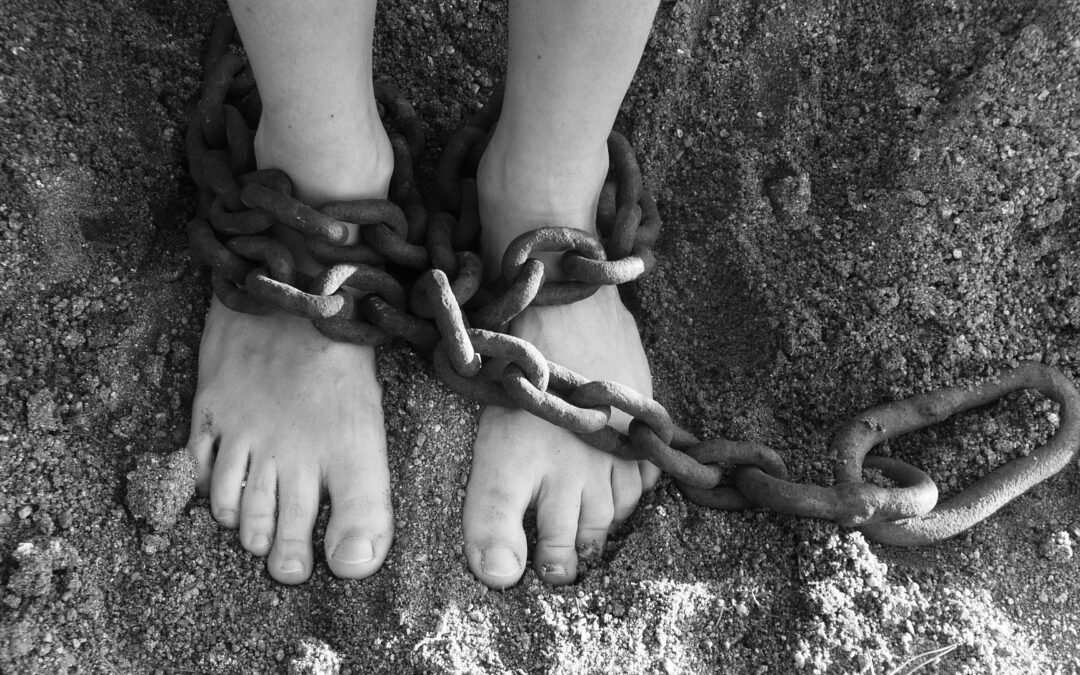 Trafficking for labor exploitation does not happen in isolation but is rather closely related to developments in the economy, labour markets, and society at large. It is driven by common market factors and business processes, which are closely associated with inadequate regulatory oversight of exploitation in supply chains.

Globalisation of supply chains, as companies site production in lower cost countries and areas and as workers migrate for better economic opportunities, has created a vulnerable workforce around the world. This is particularly true lower down in supply chains where there are weaker labour rights and less visibility which combined makes forced labour and human trafficking more likely to occur. Businesses, governments and consumer demands within the CBSS region are all part of and intertwined in these global supply chains. As such there is not only ethical reasons to address these challenges, but also real opportunities to reduce trafficking and labour exploitation in global supply chains. More targeted attention should be given also in the CBSS region for the ethical consumption as a way to prevent THB.

Trafficking for labour exploitation, however, also takes place in less complex supply chains within the CBSS region. Several countries have faced a number of new challenges in connection with the use of migrant labour and sub-contracting which has led to working conditions ranging from sub-standard to exploitative. Industries where many unskilled and relatively low-wage foreigners are employed are particularly at risk.

The Task Force will take measures to address the demand for labour exploitation. Increasing public awareness and improving overall policy response to labour trafficking is required.

Focusing on public procurement to prevent trafficking and forced labour

Public procurement has increasingly been recognised as means for states to fulfil their human rights obligations and to help prevent human rights abuses – including human trafficking and forced labour – from occurring within global and Baltic Sea regional supply chains. Such requirements can also be a crucial part of human rights protection and trafficking prevention measures where public services are contracted out to the private sector. Governments can promote responsible business and due diligence to prevent trafficking and forced labour by leading by example, including through ethical public procurement. This can have a positive trickle-down effect on the private sector and be a powerful lever for governments to guide business behaviour and support good practice on responsible business conduct including due diligence.

The Task Force will explore effective measures to prevent and reduce trafficking and forced labour through responsible public procurement within the Baltic Sea region.