Environmental destruction in times of coronavirus: study brings cases from Europe, the Caucasus, and Central Asia to light 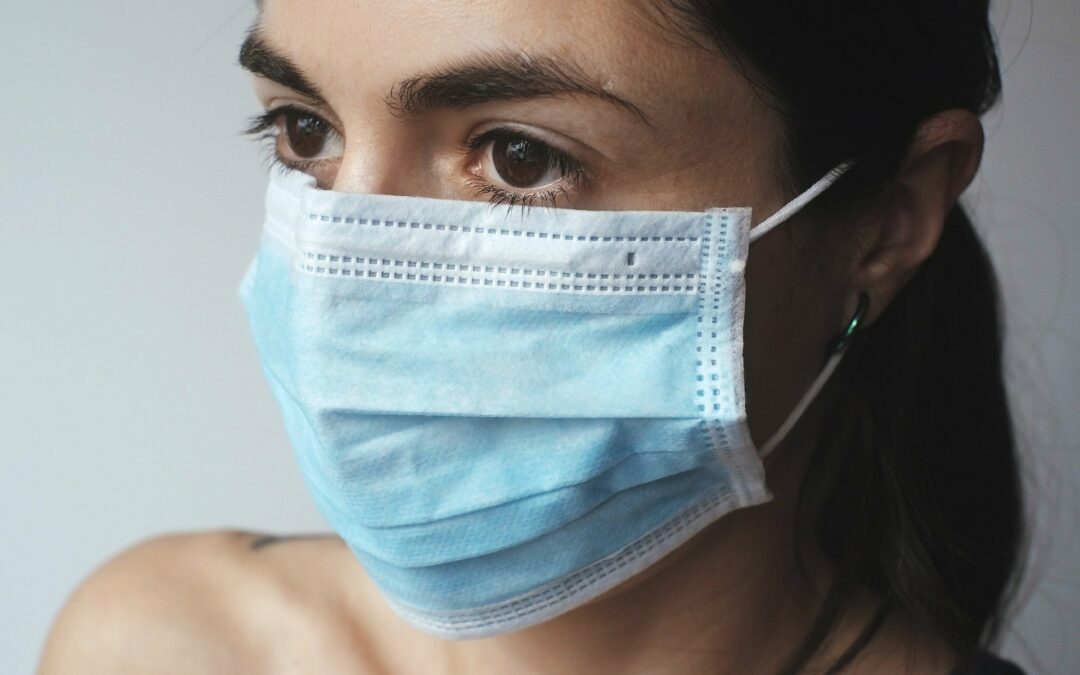 Changing the law in favour of investors, sudden approval of controversial projects, unlawful construction of hydropower plants, illegal logging, or persecution of activists. These are some of the cases of accelerated undermining of human rights and destruction of the environment during the lockdown caused by the COVID-19 global pandemic. The Czech non-governmental organization Arnika and its partners from the region have published a new study, Environmental destruction in times of coronavirus, covering 15 cases of violations of environmental justice.

The publication presents evidence showing how the governments of certain countries and state authorities misuse the way the COVID-19 pandemic shifted the public focus and the subsequent lockdowns weakened the possibility of public monitoring and participation in decision-making or protesting. “Besides the obvious health and economic impacts, the global pandemic has also significantly hit the environment and human rights, which is so far less visible,” says Martin Skalsky, the chair of Arnika’s Citizens Support Centre.

Some private companies have also taken advantage of the pandemic and gone ahead with environmentally damaging steps. The thermal power plant in the Ukrainian town of Dnipro operated two blocks with no electro filters, explicitly flouting the conclusion of its Environmental Impact Assessment (EIA). In Bosnia and Herzegovina, the Srbinjeputevi company started the construction of a hydropower plant without having any permit. In Moldova, illegal logging became rampant during the state of emergency declared by the Parliament, worsening the situation in a country with an already low forest coverage.

Although some of the violations are related to individual cases, others show attempts to enforce systemic deterioration. “In Armenia, a new law restricts the provision of information, in Greece, a law was passed that weakens environmental standards, and the Czech government is preparing a new Building Act that would suppress the rights of local self-governments, property owners, and conservationists. Slovenia passed amendments to three laws that deprive most of the citizens of their rights to express their opinion in decision-making,” explains Martin Skalsky from Arnika.

“In the former Soviet bloc states, public involvement in decision-making is still considered a mere “side-effect” of the democratization that began with the fall of the Iron Curtain,” Lukas Pokorny, a former member of the Aarhus Convention Bureau, writes in the foreword to the new study. “However, EU membership is only a partial insurance against the worst violations of international law in the area of ​​participation. Along with totalitarian states such as Belarus, developed and rich states, such as the Czech Republic or Slovenia, also appear on the list of offences,” Pokorny continues.