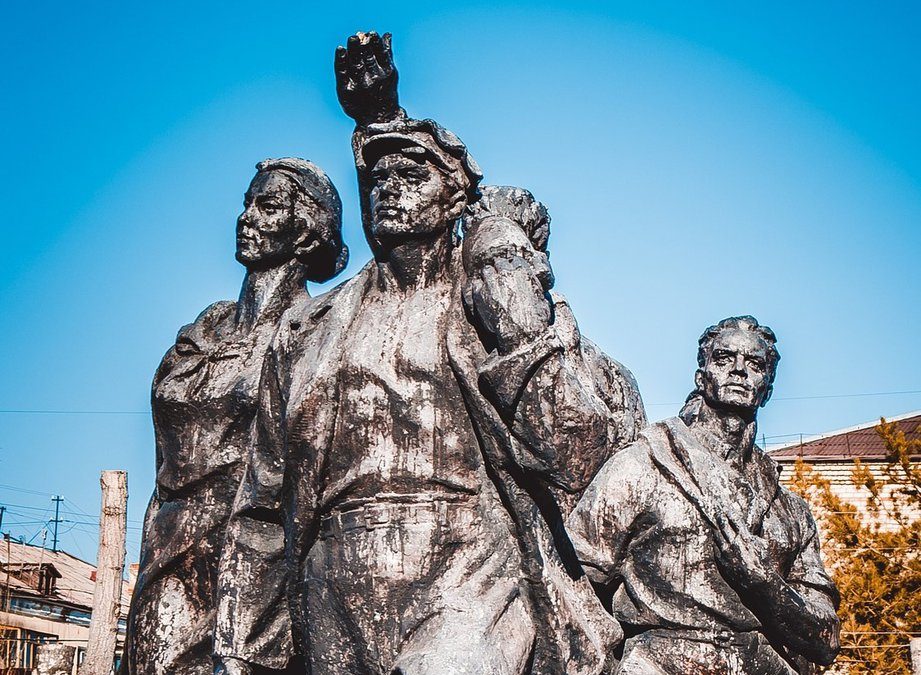 “The main problem in Belarus is the great extent of politicisation of human rights in general,” explained Ekaterina Deikalo, Associate Professor at Belarusian State University. “Human rights have always been perceived as just political participation and there is a fear to work with this subject.”

Business reluctance to engage with human rights issues was a common theme during the First Regional Forum on Business and Human Rights in Eastern Europe and Central Asia. Across the region – which includes the Balkans and the Caucasus – representatives from governments, businesses and civil society expressed a general lack of willingness to work on business and human rights. Oftentimes, there is an absence of “bottom-up” demand for rights from those living in the region.

However, this is starting to change. In Belarus, the government’s disregard for human rights has led to mass uprisings. According to Deikalo, during these unprecedented protests, human rights began to be perceived not as something to be politicised, but as something that affects everyone’s daily lives. Belarusians started to demand respect for human rights, not just from the State, but from other powerful actors, including businesses. One popular app allows users to scan barcodes of products to see if the company has supported the rights-violating Lukashenko regime and consumers have created a “blacklist” of companies to boycott. In response, many businesses have had to quickly conduct due diligence and respond to society’s demands.

Across Eastern Europe and Central Asia, there is a sense that things are beginning to shift. Some of these changes have been driven internally by unions and human rights activists, while others have come about as a result of external pressure from the European Union.

Although interest in working on business and human rights is growing, actors in the region still face a number of challenges. The Regional Forum on Business and Human Rights, the first of its kind in Eastern Europe and Central Asia, convened a wide range of actors to begin discussions on how to address these issues and make meaningful progress.

Major issues in the region

The overall clear concern is a broad lack of awareness and understanding of business and human rights among civil society, companies and governments. With details varying by country, other problems include:

In many cases, States have caused or contributed to these issues. These governments believe that deregulation and low wages attract business activity; investment is the top priority at the cost of human rights. In reality, the “race to the bottom” has led to mass migration out of the region, largely due to a lack of decent jobs. Kemal Özkan, Assistant General Secretary of IndustriALL Global Union, identified the distinction between growth and development; growth is about increasing GDP, while development is about improving lives, including through protecting workers’ rights.

The COVID-19 pandemic has exacerbated and exposed these problems, making vulnerable groups even more susceptible to poverty and disaster. Additionally, many governments have used quarantines and other public health measures as an excuse to crack down on human rights defenders, limit public consultation processes and push through projects without proper impact assessments or due diligence.

Lack of political will to engage on business and human rights issues is a primary challenge. Since governments do not prioritise business and human rights, little attention is focused on building awareness, knowledge and capacity. Speakers also emphasised the need to build a shared language and understanding; businesspersons use different terms and ideologies than international development agencies and local human rights activists. Additionally, speakers stressed the importance of training lawyers, judges, and other actors in the legal system about human rights. (See our post on governance and rule of law in the region.)

As illustrated by the example of Belarus, businesses are often unwilling to work on human rights until consumers and investors demand otherwise. Activists and businesspeople explain the “business case” for human rights often as a form of reputation and risk management. Business-to-business knowledge-sharing and capacity-building can be extremely helpful; for example, Nestlé provides “technical advocacy” to help other businesses – particularly those in its supply chain – conduct due diligence and address human rights issues.

Since many countries in the region share similar legal frameworks, cultural contexts and operating environments, speakers encouraged businesses, civil society and stakeholders to connect with others across their borders for dialogue and assistance. Partnerships, multistakeholder initiatives, tripartite agreements and community dialogues were all identified as important methods for convening stakeholders, building capacity, raising awareness and devising context-appropriate solutions.

You can watch recordings from the Regional Forum here and find more information on the speakers on the official Forum website.