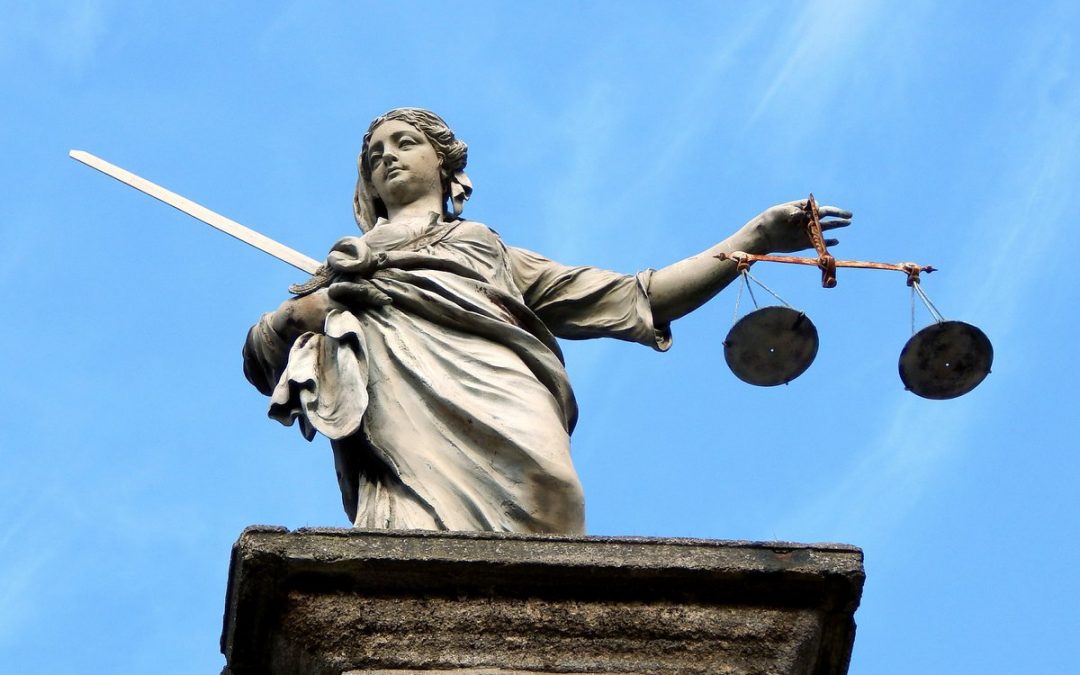 During the First Regional Forum on Business and Human Rights in Eastern Europe and Central Asia, one theme constantly came to the fore: issues around governance, rule of law, and corruption.

Under international human rights law and the UN Guiding Principles, States have the duty to protect human rights within their territory and/or jurisdiction, including the obligation to prevent abuses by businesses. According to the UNGPs, “This requires taking appropriate steps to prevent, investigate, punish and redress such abuse through effective policies, legislation, regulations and adjudication.”

State legislation and political will to implement them are the biggest determinants of corporate respect for human rights within that jurisdiction. If businesses do not expect to be held accountable for human rights abuses, they often feel free to cause or contribute to adverse impacts with impunity. The problem is exacerbated in countries with high levels of corruption, where businesses can use bribes, threats or political connections to escape liability.

Legal frameworks and regulatory oversight in the region

Because of their shared history, many countries in Eastern Europe and Central Asia share similar regulatory frameworks. According to Nevena Dičić Kostić of the Belgrade Centre for Human Rights, lack of law is not actually an issue for many countries in the region, as numerous existing laws are relevant to business and human rights. However, actual implementation of those laws and application to businesses is low. Lack of regulatory oversight is particularly concerning. Labour inspectorates, a chief mechanism for enforcing labour rights, are often weak or nonexistent in the region. Georgia, for instance, has had devastating issues with its labour inspectorate for years, despite being one of the few countries in the region to have a National Action Plan on Business and Human Rights.

Additionally, victims often face difficulty accessing remedy through the judicial system due to legal, financial and practical barriers. Criminal justice systems are not drafted in human rights language, and lawyers and judges often lack training in business and human rights. Lawyer Ana Dangova Hug pointed out that in Eastern Europe and Central Asia, victims have the burden of proof in two directions – the need to familiarise judges on existing business and human rights standards, on top of the need to prove liability.

In some cases, the State itself is involved in human rights violations related to business activity. Uzbekistan’s government was intimately involved with the extensive forced labour system used in cotton production. Even though the industry has since undergone privatisation, forced labour remains endemic. State-owned companies like Kazakhstan’s KazMunaiGaz are often involved in alleged rights violations through their own activities, joint ventures and business partnerships. Even when not directly involved, many States profit from rights-violating companies through extensive corruption and countries in Eastern Europe and Central Asia consistently score among the worst in the Perceived Corruption Index. In such contexts, companies can escape persecution for rights violations by leaning on their political connections. Activists working on corporate accountability and anticorruption are often persecuted by States in the region, making the issue even more difficult to address.

Developments in the European Union have the potential to drive progress in Eastern Europe and Central Asia with some states already members, others candidates for accession and more seeking special trade status with the bloc. The European Union has set many standards on rule of law, and countries who want to join the EU must comply with such frameworks. And no country has ever joined the EU without first joining the Council of Europe, and by extension, submitting to the European Court of Human Rights. The ECtHR has affirmed State duty to protect against corporate rights abuses through cases such as Fadeyeva v. Russia and Dubetska and Others v. Ukraine.

Particularly significant is the EU’s proposed mandatory human rights due diligence law, due next year. If passed, it would have spillover effects for the region. Many businesses operating in Eastern Europe and Central Asia are subsidiaries of EU-based companies and therefore would be subject to the law. European markets and investors are also increasingly demanding human rights due diligence and responsible business conduct.

Looking to the future

To further advance business and human rights in Eastern Europe and Central Asia, State action is key. Jernej Letnar Černič of the Graduate School of Government and European Studies summarised it best: “Business and human rights is part of a larger picture of rule of law and respect for human rights in the national environments. When the State institutions become stronger, when the rule of law will not only be on paper but will be fully implemented in practice, when businesses will be able to trust the local judiciaries to resolve disputes in a fair and independent manner, this will be translated to the business sector and to the rights of victims.”

You can watch recordings from the Regional Forum here and find more information on the speakers on the official Forum website.