Harassed, hurt, and hungry: The fraught relationship between businesses and transgender people in Armenia 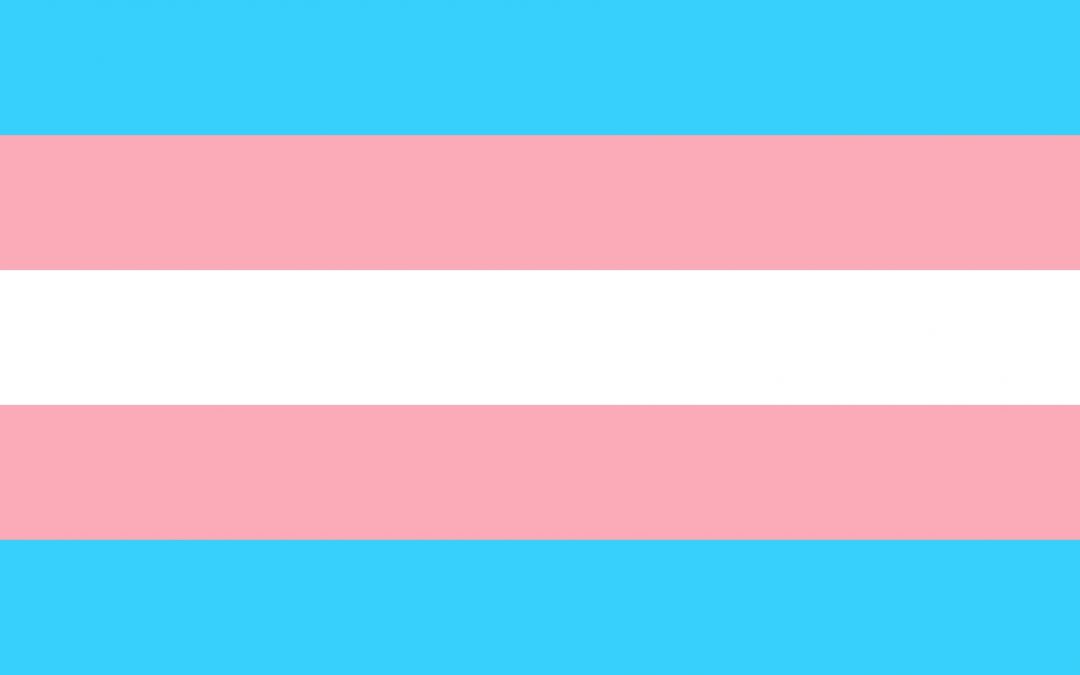 Lilit Martirosyan has been harassed, threatened and stalked. Attackers have broken into her apartment and threatened to burn down her home. Members of her country’s parliament have called for her to be burned alive and expelled from Armenia. The police have rejected her claims and refuse to investigate.

This hatred has been directed against her simply because she is a transgender woman.

In 2019, Lilit became the first person to address Armenia’s parliament about the issues faced by the LGBT+ community. While her speech attracted worldwide support, within her own country, it sparked swift backlash, including death threats. One man showed up at parliament the day of her speech with a knife, saying he would kill her and all others like her.

Businesses often contribute to the discrimination and disenfranchisement of transgender people. This certainly was the case for Lilit. One day after she faced death threats in parliament, a courier who had delivered groceries to her home illegally published her personal address on Facebook. The courier, who worked for SAS Supermarkets, also expressed willingness to provide her phone number to anyone who asked. Attackers showed up at her address that same day. Again, the Armenian authorities did not take action. SAS Supermarkets did not respond to the allegations.

Lilit’s situation is not unusual for transgender people in Armenia, or more broadly, Eastern Europe and the Caucasus. While Lilit and her advocacy organization, Right Side NGO, are bringing the SAS Supermarkets case before the European Court of Human Rights, many more cases go uninvestigated and unreported.

As customers, transgender people are often harassed and threatened by both employees and other customers. In one case, two transgender women were attacked by an employee of Tashir Pizza. The waiter drew the attention of other customers to the women and taunted them. The waiter hit one of the women, breaking her nose. When the police arrived, they detained both the waiter and the transgender woman. A preliminary investigation was launched, but activists have little expectation it will lead to justice. Tashir Pizza did not respond to our request for comment.

Lilit has experienced many other cases of businesses turning her away for being transgender. “James Center” cinema (which is now closed) refused her entry, saying transgender customers were not welcome. According to Lilit, the message is clear: “We don’t want to see you in our business.”

Businesses also refuse to employ transgender people. This discrimination has strong implications for transgender individuals’ ability to support themselves, impacting human rights such as the right to adequate housing, the right to food, the right to water and sanitation, and the right to health. Lilit does not know of a single employer in Armenia willing to hire transgender people. It’s not for lack of trying; Right Side NGO has provided sewing courses and other skills workshops to assist trans people to get work, with little success. In one case, a transgender worker successfully gained employment at the “Atelier” beauty salon. After just three months, the director of the salon fired her.

When asked whether she knows of any businesses in Armenia with anti-discrimination policies, Lilt replied, “No. There are no positive cases.”

With alternative options severely limited, often the only employment available to transgender people is sex work. This work is incredibly perilous, especially during the Covid-19 pandemic. Many transgender people have been left without money for rent and food.

“Right now, there is a problem that other employees don’t want to see trans people working in their business, but trans people can’t live in Armenia because they don’t have any work,” Lilit said.

Armenia has the obligation to protect those within its jurisdiction from human rights abuses committed by third parties, including businesses. In a separate case, the European Court of Human Rights ruled that transgender people are protected against discrimination on the grounds of gender identity.

The UN Guiding Principles emphasise that businesses must avoid infringing on the rights of others; this means taking action to prevent the abuse and harassment of transgender people. Policies against violence and discrimination should be enacted, and employees who violate these rules should be terminated. Businesses must also take care to protect the information of transgender individuals, especially sensitive data such as addresses and phone numbers.

While other trans people have chosen to leave Armenia, Lilit has chosen to stay. Because of her work with Right Side NGO, trans people can now legally change their name in Armenia. She has considered living abroad, but without LGBT+ human rights defenders working in Armenia, the situation for transgender people will never improve.

“I grew up here. My family lives here,” she said. “I must stay and fight.”

In recognition of Lilit’s efforts, the Dutch Ministry of Foreign Affairs awarded her the 2020 Human Rights Tulip Award.