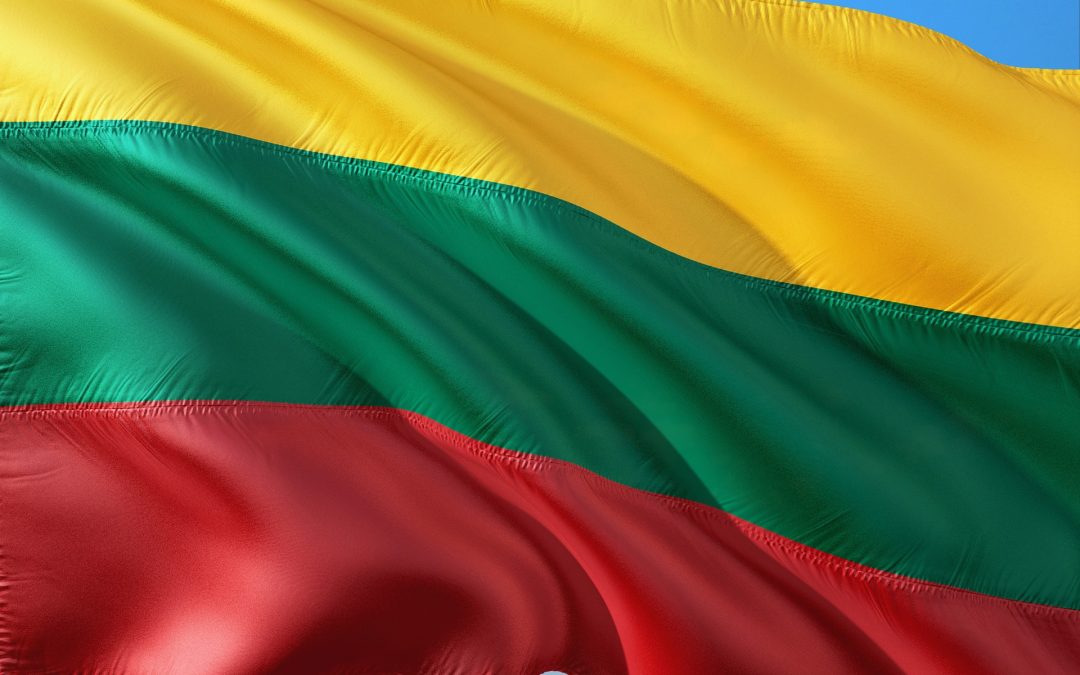 Lithuania adopted a National Action Plan on the implementation of the United Nations Guiding Principles on Business and Human Rights in February 2015.

In July 2018, Lithuania stated as part of its Voluntary National Review at the High Level Political Forum that it plans “to draw up the second national action plan on business and human rights in 2018 following the guidelines of the Organisation for Economic Cooperation and Development and the United Nations.”

In November 2011 Lithuania welcomed the European Union initiative related to business and human rights issues – A renewed EU strategy 2011-2014 for Corporate Social Responsibility – and launched a National Program of the Government of the Republic of Lithuania (for the period of 2012-2016) as well as in the Program of the previous Government (for the period of 2008-2012). The Lithuanian Government has declared that responsible business and social responsibility of enterprises are essential pre-requisites for sustainable development. The strategic goal of the National Program is to provide necessary conditions for the development of social responsibility and to encourage companies to apply its principles in their behaviour. (…) While there is no direct reference to human rights issues, Lithuania stressed in its communication to the UN that one of the criteria for evaluating the effectiveness of the implementation of the National Program is the number of companies that have started to apply the principles of CSR (respect for human rights and rights of workers, environment protection and the fight against corruption in all its manifestations) as well as to publish public CSR reports in the Lithuanian language.

Stakeholders views and analysis on the NAP