Nationalism, xenophobia and authoritarianism: How should business respond to these rising trends? 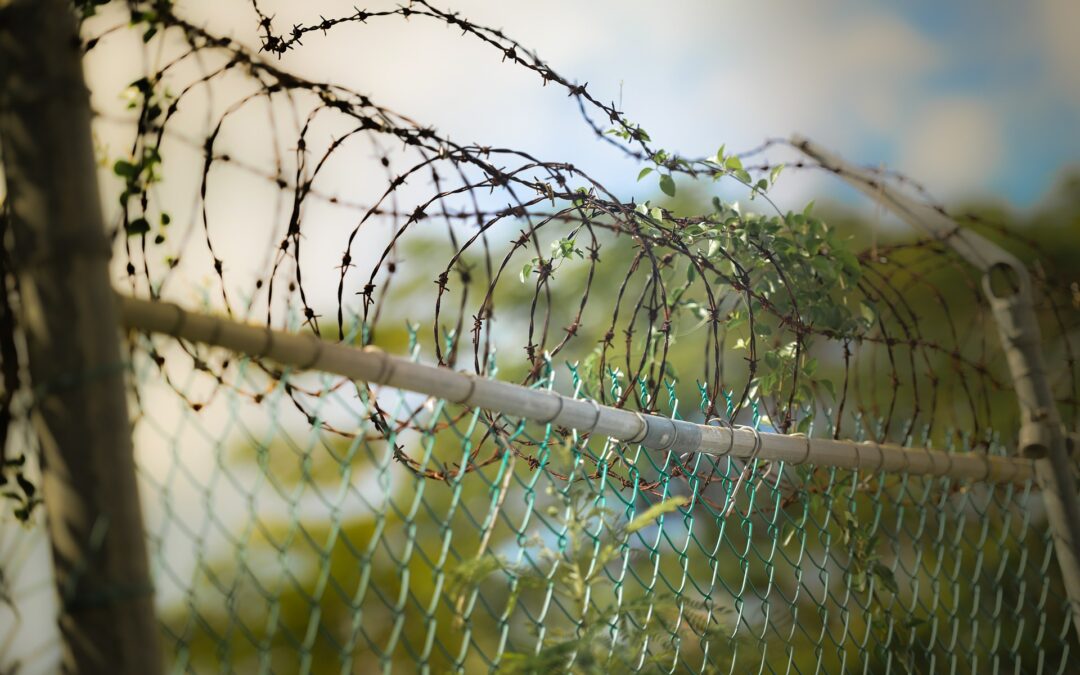 Since 2000 Russian authorities have been reducing public and legal space for civil society institutions, particularly in the case of human rights groups, opposition movements and the media. In 2014 Vladimir Putin, threatened by a revolution in Ukraine, sent a clear message to Russian citizens that any acts of resistance would have serious consequences. This has resulted in a crackdown on civil society in Russia. The success of the crackdown has set a bad example for other countries in the region. Recent examples of governments cracking down on civic space include Azerbaijan, Kyrgyzstan, Tajikistan, Kazakhstan, Armenia and Bosnia.

Businesses operating in such countries don’t seem to be concerned with human rights records of authoritarian governments, remaining silent, feigning ignorance or at worst helping authorities in their crackdown. This was the case in Russia when Sergey Nikiforov, an Evenk indigenous community leader opposing a gold mining project, was sentenced to 4 years in prison on allegedly fabricated charges of bribery brought by the engineering company “DalTeploEnergo”. This is just one of many examples.

Businesses operating in these countries don’t seem to be concerned with human rights records of authoritarian governments, remaining silent, feigning ignorance or at worst helping authorities in their crackdown.

Development banks don’t seem too concerned about human rights abuses either. The European Investment Bank (EIB) is being criticized for failing to safeguard vulnerable groups in projects outside the EU. Out of the 68 countries covered by its External Lending Mandate, 38 are ranked as authoritarian or hybrid regimes by the Economist Intelligence Unit. For example, the EIB signed a loan agreement of 50 million EUR with the International Bank of Azerbaijan, even though the bank is known as a financial supporter of the State Oil Company of Azerbaijan (SOCAR), whose income helps strengthen the authoritarian state regime.

As this dangerous trend proceeds worldwide, it is crucial democratic countries and the UN respond, by supporting a concept of universal human rights through all available means, including the media. Otherwise we run the risk of seeing widespread damage to global developments in human rights…