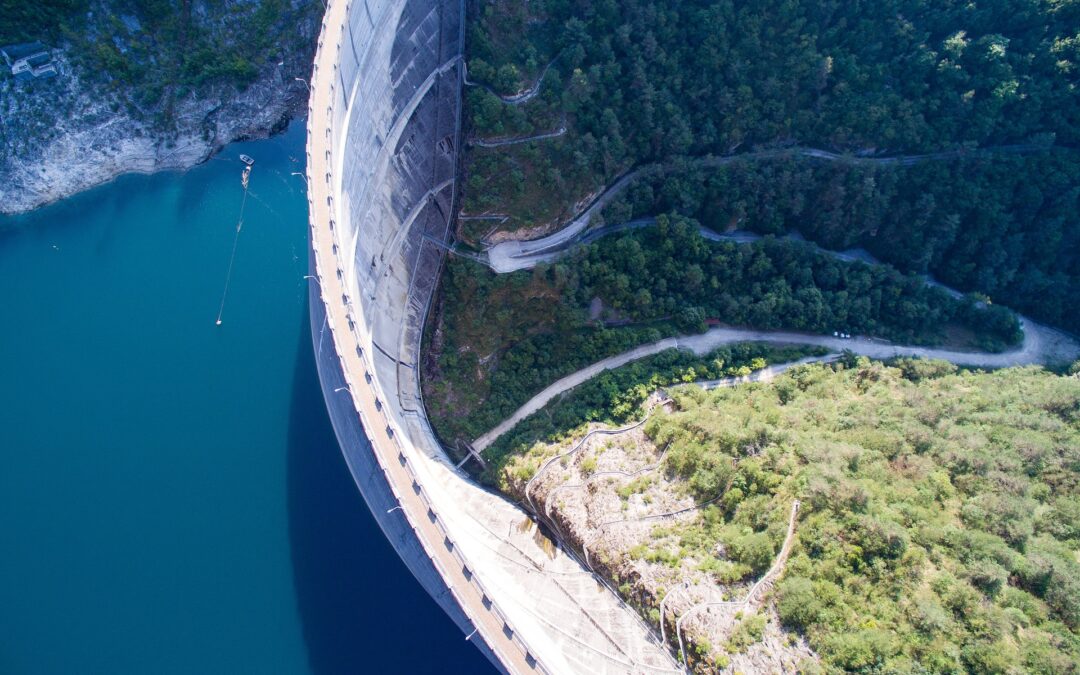 On April 29, 2019, Ana Colovic Lesoska, the executive director of the North Macedonian environmental NGO Eko-svest, a Bankwatch member group, received the Goldman Environmental Prize, the world’s most prestigious environmental award, for her campaign to protect the country’s largest and oldest national park from two large hydropower plants, Lukovo Pole and Boškov Most.

On this occasion, she will share from her experience, with a focus on the role of the World Bank and the European Bank for Reconstruction and Development (EBRD), in enabling such projects.

She will be joined by Manana Kochladze, founder of Green Alternative, Bankwatch’s member group in Georgia, and herself a 2004 Goldman Prize laureate. Manana will discuss the ongoing campaign against the controversial Nenskra hydropower plant, which also enjoys the support of the EBRD and other development banks, and the similiarities to the Lukovo Pole and Boškov Mos projects.

Igor Vejnovic, Bankwatch’s hydropower coordinator, will discuss the threat a multitude of hydropower projects are posing to pristine rivers and communities living nearby across the Western Balkans and beyond, to a good degree with generous financial support from development banks.

The EBRD, which will be holding its annual meeting on May 8-9, was forced to withdraw from the Boškov Most project in North Macedonia and from several similar projects, but it remains invested in other controversial hydropower projects currently planned, primarily in the Nenskra hydropower plant in Georgia.