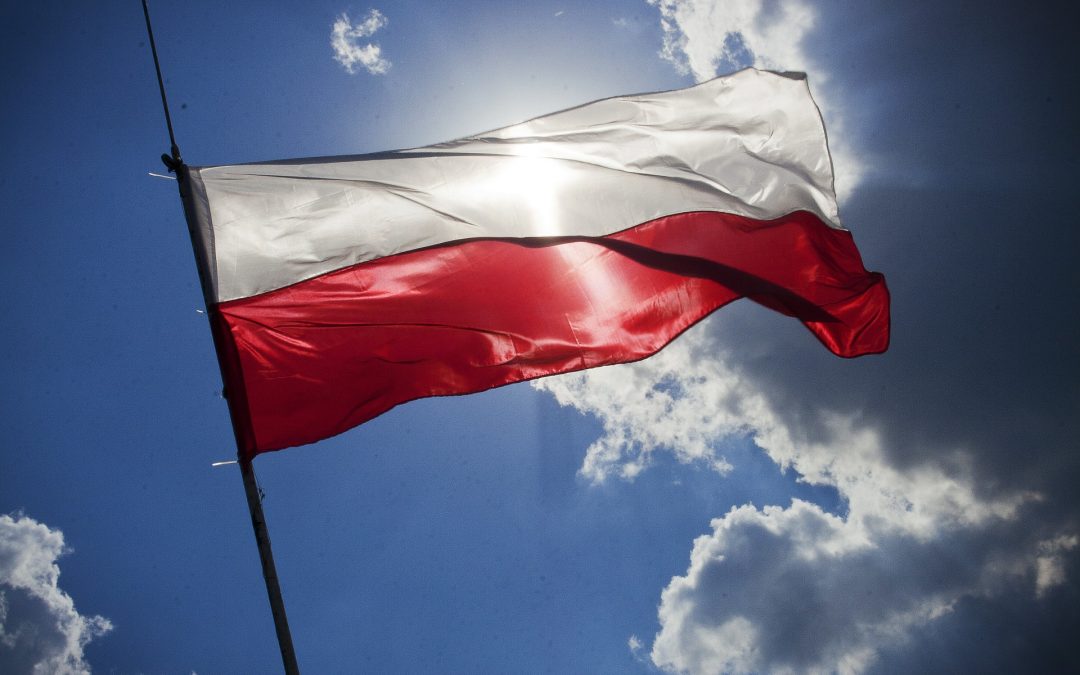 Civil society organizations and trade unions were the actors that were most actively pressing the government to develop NAP.

Before the draft NAP was published there were only a small number of bilateral meetings held with the Government upon the request of some NGOs. After the draft NAP was released on December 13, 2016, it was possible for interested parties (civil society, business etc.) to submit written comments. To make that possible, the submission period initially intended to end on 13th January 2017 was extended by two weeks, ending on 27 January 2017. However, a guiding timeline for the NAP development process was not developed and shared with stakeholders. The comments on the draft NAP were not published online by the Foreign Ministry. However, the Polish Institute for Human Rights and Business (PIHRB) has provided access to some of them by approaching the organisations that they knew submitted comments and have published those on the PIHRB website.

No steps were taken to explicitly involve special interest groups and vulnerable groups.

Stakeholders views and analysis on the NAP