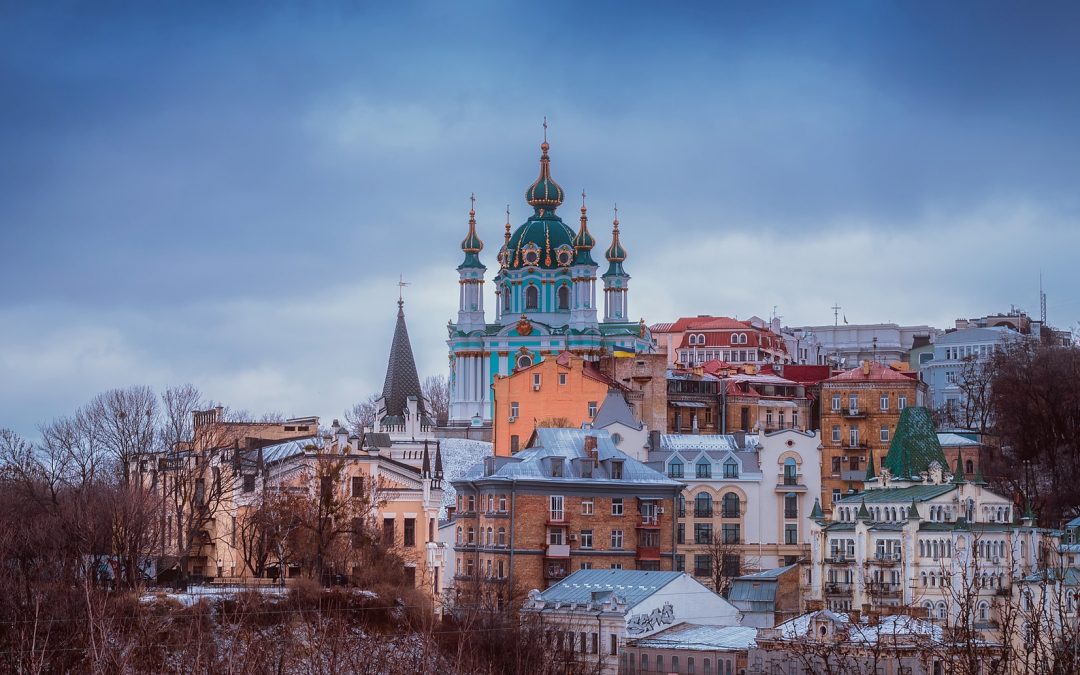 This post is the first of a series on the 2nd Regional Forum on Business and Human Rights in Eastern Europe and Central Asia; you can read last year’s coverage here and here. Recordings from this year’s forum are available here.

Despite this, the business and human rights agenda has largely neglected EECA. While in the EU, legislative efforts such as mandatory due diligence continue to push forward, these advances largely have not reached EECA, where many EU suppliers are based. In these countries, the narrative has been “development now, everything else later” – with that “everything else” encompassing the environment, sustainability and human rights.

The 2nd Regional Forum on Business and Human Rights in Eastern Europe and Central Asia was part of a broader movement to shift this perspective, led jointly by experts from the region and international organisations.

While there are significant differences between blocs, all countries in the region are affected by their post-Soviet legacy and broadly experience similar issues. Crucially, experts pointed to weak rule of law and ineffective state institutions in most countries.

Lack of information and capacity on business and human rights poses major hurdles within Eastern Europe and Central Asia. Across the region, there is low awareness among state institutions, the business sector and civil society alike.

Ella Skybenko of the Resource Centre pointed to three underlying drivers of abuse: inequalities of power and wealth in society; poor and unaccountable governance; and the “climate breakdown” caused by unsustainable exploitation of the environment.

She further raised alarms about rising authoritarianism in the region and the restriction of civic freedoms. In Kazakhstan, 693 attacks were documented against human rights defenders working on business-related issues; government bodies were involved in 50% of these attacks. Companies working in authoritarian countries often ignore human rights violations, as demonstrated by Belarus.

Where do we go from here?

Regional experts, business representatives, government officials and NGOs each raised their own ideas on how to tackle the issues raised over the past two years. While some ideas appeared to conflict with one another – for instance, there were opposing views on quickly imposing additional legislation on companies – the debate has clearly opened, signifying an increased demand for action.

The following posts in this series will go into more depth on opportunities for advancing business and human rights in the region. However, one thing is clear; no matter what actions are taken and which plans are made, they must be rooted firmly in realities on the ground.