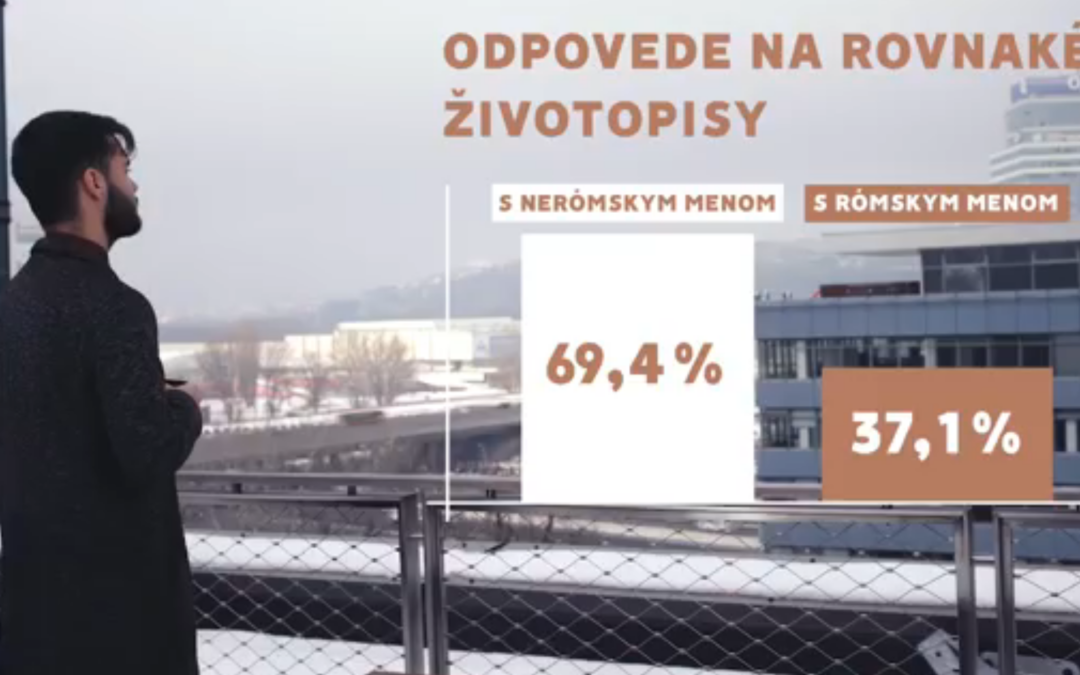 Around 120 Slovak companies and businesses have joined a campaign to fight prejudices and discrimination against the Roma community on the labour market.

“When we were planning this initiative, our greatest concern was whether enough firms would join the list of responsible employers. A few days after its launch, however, the list has begun to swell quickly, making it clear that there’s a great number of responsible companies in Slovakia that embrace the idea of providing employment without prejudice”, argued Barbora Kohutikova from the NGO that launched the campaign.

The companies that joined the initiative, however, are not bound nor obliged to take any specific action.

The employment of Slovakia’s Roma community stands at only one-third of the employment rate of the rest of the population. Most analysts also argue that this represents a significant loss and untapped resource for the Slovak economy. “The OECD’s latest analysis established that if the employment and productivity of Roma rose to the level achieved by the majority population, Slovakia’s GDP would grow by more than 12% by 2060”, according to the TASR news agency…