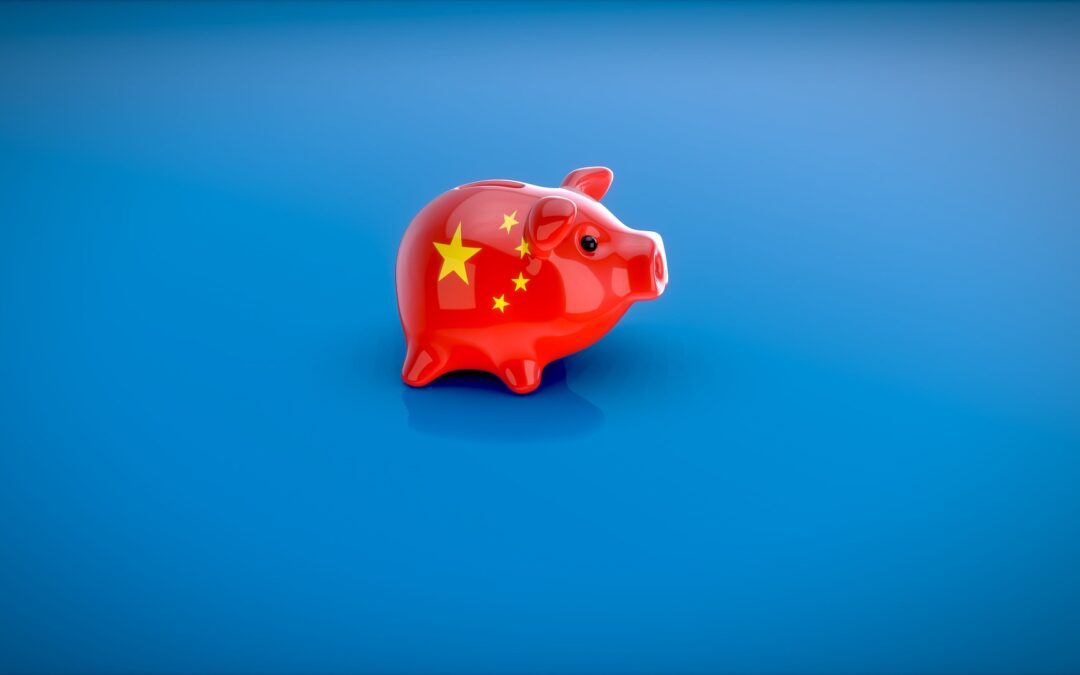 Over the past several years, hidden debt and problematic projects have begun to emerge as a feature of Chinese leader Xi Jinping’s signature Belt And Road Initiative (BRI).

A new deep-dive study from AidData, a research center at the College of William and Mary in Virginia, adds to this body of research and paints a picture of growing headwinds against Beijing’s infrastructure initiative.

The study found 42 low- and middle-income countries that now have debt exposure to China exceeding 10 percent of their annual gross domestic product (GDP).

Among those nations, the researchers identified $385 billion in Chinese loans that were not included in official statistics. That equates to nearly half of China’s overseas lending for the construction of roads, railways, and other projects being hidden.

Other notable findings from the report are that an estimated 35 percent of Chinese infrastructure projects have been hit by scandals involving corruption, environmental problems, or labor violations…

While Uzbekistan’s debt to Beijing continues to grow, Kazakhstan — along with Turkmenistan — were among the countries with a particularly high hidden debt…