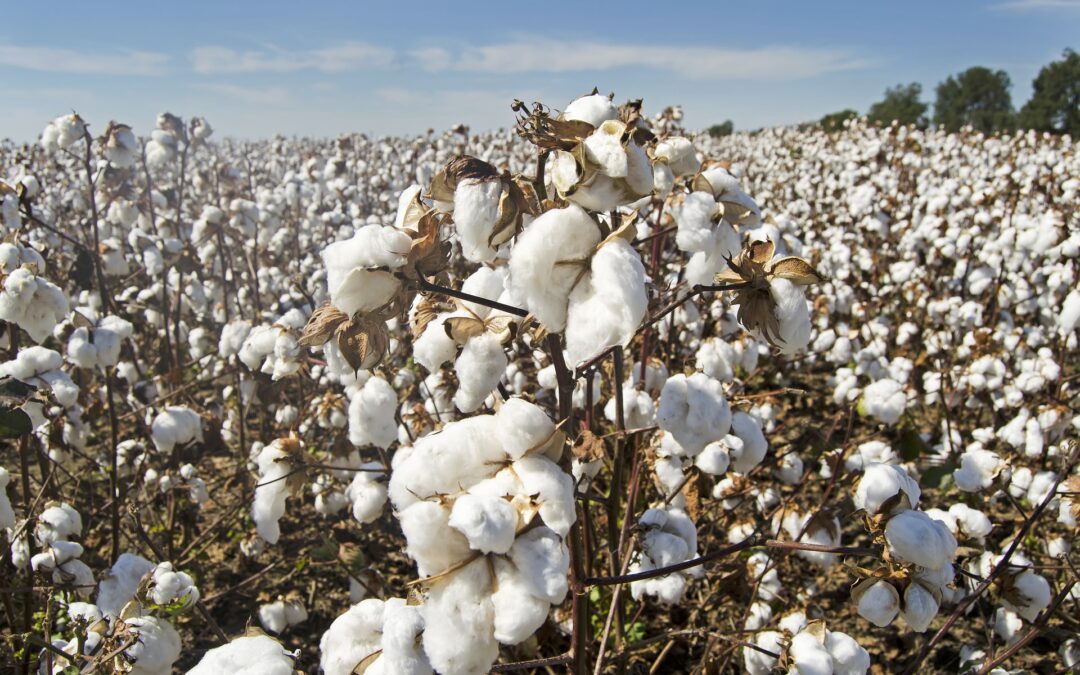 The government of Turkmenistan uses a forced labor system of cotton production. Annually the government forces tens of thousands of citizens to pick cotton and farmers to deliver production quotas, all under threat of punishment.

President Gurbanguly Berdymuhamedov conveys cotton production orders to regional governors, who face dismissal for failure to fulfill their cotton production plan. Governors assign responsibilities to district and city officials, who in turn deliver orders to the administrators of schools, other public institutions, and businesses.

Through this chain of command, the Turkmen government compels farmers to grow annual quotas of cotton, wheat and rice. Farmers lease land from the government, through state-controlled farmers associations, for 1-5 years. The state owns all land, and state-controlled farmers associations take away land and assign it to other farmers for failure to fulfill state-assigned production quotas or at the associations’ discretion. The state maintains a monopoly on cotton purchasing and sales, sets an artificially low procurement price, and does not disclose cotton income or its use. Farmers also report widespread underpayments for their cotton crops.

To harvest cotton, the Turkmen government forces tens of thousands of citizens to pick cotton each year. Authorities force public sector workers, including teachers, doctors, nurses, and staff of government offices to pick cotton, pay a bribe, or hire a replacement worker, under threat of losing their job. Officials also force businesses to contribute labor, financially or in-kind, under threat of closing the business. The mobilization leaves institutions understaffed, undermining education, health care and municipal services.

Despite national laws prohibiting child labor and a 2008 ban of child labor in the cotton sector, children continue to do the hazardous field work, because the government maintains the cotton production system. Children pick cotton for their parents, who are forced by the government to fulfill individual cotton picking quotas under threat of losing their jobs…