When government fails to protect human rights, business can play a critical role: The case of Bulgaria 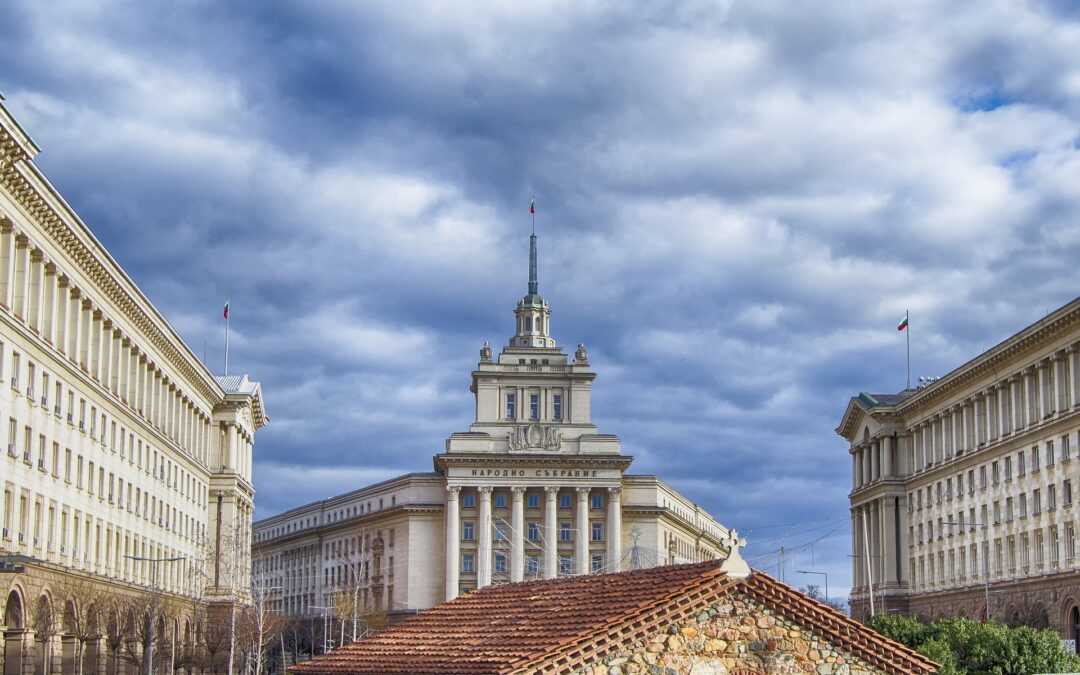 In early November, my colleague and I travelled to Sofia to better understand opportunities and challenges for protecting human rights in Bulgaria and the role business plays in respecting and promoting human rights.

The political turbulence began in February 2013, after anti-poverty protests led to the resignation of the Bulgarian centre-right government of GERB party (Citizens for European Development of Bulgaria). Frequent changes of governments that have followed since have contributed to political instability and socio-economic deterioration.

Ten years ago, when Bulgaria joined the European Union, people hoped the damages inflicted by the communist regime on their economy, and the subsequent political volatility, could be reversed. After a decade of EU membership, the democratic values that EU membership was supposed to advance, such as freedom of expression and protection of human rights, are at great risk.

Bulgaria is also the lowest ranked country in the EU with regard to media freedom, 109th of 180 countries on the 2017 World Press Freedom Index compiled by Reporters Without Borders. Media freedom is undermined by collusion between media, politicians, and oligarchs. For example, the New Bulgarian Media Group, which controls nearly 80% of the print media in the country, is owned by a member of parliament.

The nationalistic and xenophobic discourse fuelled by the right-wing government is spreading fast within the country. It is often used to justify human rights abuses and to put pressure on civil society. It seems that EU membership is not providing effective mechanisms for addressing human rights issues in its member states. So, it is not surprising, although it is disappointing, that EU institutions are following a policy of non-intervention with regards to the situation in Bulgaria. Civil society, however, is not giving up the fight, despite increasing pressure from authorities. Confronted by government failure to fulfil its duty to protect human rights and increasing repression, civil society is turning to companies as potential allies to address issues such as discrimination against LGBT people and refugees.

Hate crimes against LGBT people are common, but often ignored and uninvestigated by authorities. Many LGBT people are forced to hide their sexual orientation in the workplace because of widespread discrimination. Transgender people face particularly higher levels of discrimination and most of them are fired when they start to transition. GLAS (Gays and Lesbians Accepted in Society) is a non-governmental organization we met in Sofia which strives to achieve full participation of LGBT people in all aspects of life and society in Bulgaria, by ensuring equality and protection from discrimination. As one example, GLAS Foundation started the Work It Out Platform for companies that want to make their workplaces more inclusive for LGBT people. The partners of the platform include both Bulgarian companies, such as SAP, United Partners, Roo Brands OOD and POPOV & partners, and multinational companies, such as Microsoft, Ernst & Young and Shell.

The Bulgarian government and media share negative portrayals of refugees. Refugees and asylum seekers also face myriad challenges including language barriers, discrimination, difficulty finding housing and jobs. Despite this anti-refugee rhetoric, some companies are employing and supporting refugees and asylum seekers. Pirin Tex LTD, a Bulgarian clothing manufacturing company, was one of the first companies to reach out to refugee and asylum seeker communities. Today it runs a training facility and offers individual support for refugees, including free housing and language classes. As a second example, the Canadian telecommunications company TELUS International Europe employs 100 refugees and humanitarian status holders in Bulgaria. It also facilitates cultural, social and sporting events for its employees. Aladin Foods, a Bulgarian fast food production and store chain, reaches out to the refugee community through civil society to promote employment opportunities. Aladin also provides additional incentives to refugees and asylum seekers such as housing, food vouchers and transportation.

As practice shows, companies are more inclined to respect human rights when governments fulfil their duty to protect and hold companies accountable for abuses. However, business can play an important role when governments fail to protect human rights and international institutions choose not interfere when abuses take place. It should do so not only because it is the responsibility of business enterprises to respect human rights, but because companies will also benefit from operating in an environment where human rights are respected and protected by all actors in society. And even though it is quite a challenging task, given the intimate relations between politics and business in Bulgaria, the examples above illustrate that there is a way if there is a will.